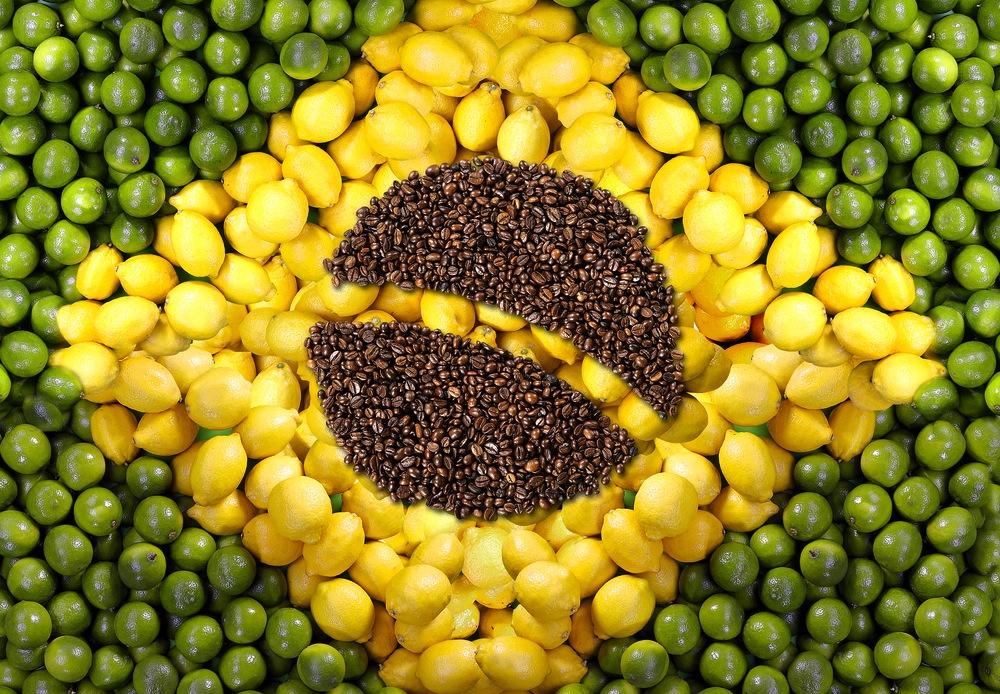 “The beginning of the solution of any problem is to know and understand the dimension of it. ”

The processed food market in Brazil has been experiencing problems since the second half of 2014, that is, three years in a row. As the facts demonstrate and the data prove, the Brazilian economic crisis is deep and the recovery time will be long.
Due to the strong contraction of the purchasing power of the population – GDP per capita -4.6% (2015), -4.4% (2016), forecast -7.2% (2017) – the demand is now highly repressed. There has been a major replacement by the consumer for more basic and cheaper products.

The information published by the various business associations that represent the different segments of the Food and Beverages market confirm our perception, and are based on consumption volume data, not on sales values. The following is a summary of the impacts on the level of consumption in different sub segments:

Beer (*2): In the total segment -4% in volume. The consumption per capita fell from 67 lit/year (2012) to 61 lit/year (2016). Ambev had the lowest volume since 2009 with -6.6% in the year. Ambev returned with returnable glass bottles and smaller volumes bottles. Another reflection was on the change in out-of-home consumption for households, sales by channel type, the share of sales in the supermarket channel jumped from 4% to 25%. Brazil’s Kirin, which sold its operation in Brazil for Heineken this year, the volumes figures were also in the order of -5.5% in 2016.

Biscuits: Contraction of total volume -3%. Reduction in the volumes of filled biscuit and wafers, replaced by simpler and cheaper products like the rosquinhas and maria / maisena (laminated).

Industrialised bread and cakes: Reduction of volume -5% in bun type, the consumer replaced it by the cheaper French bread type (bread rolls) sold in the bakeries. The cakes presented reduction of -9.6% in volume.

Pasta: It presented a volume increase of +2%, especially the dried pasta, because it is a cheap product, and it is possible to make a meal even without any accompaniment. Another advantage for the consumer with low purchasing power is that 1 kg of dry pasta can yield up to 2 kg after cooking.

Dairy (*4): Timidly increased the volume of UHT milk consumption + 1.5% (2016) and projected growth of + 2% (2017). In the yogurt segment, there was a strong drop in volume -9.2% (2015) and -5.7% (2016). The cheeses presented a stagnation of volume, with the replacement of the most expensive by the more traditional ones like prato cheese, minas standard cheese and mozzarella. The per capita consumption of cheeses is still low in the order of 5.4 kg / year. Another impact on the cheeses sub segment was the reduction of out-of-home consumption (Food Service), since this channel represents 30 to 40% of the total volume of cheeses consumed in Brazil.

Food Service (*5): This sector, out-of-home consumption, which has been performing impressively well over the last decade, suffered a sharp contraction in business due to a reduction in the household budget. Another factor is linked to the increase in the number of unemployed. A person when employed receives every month the Ticket Meal (a card provided by the companies to their employees). The decrease in the number of transactions was -4% (2016), and restaurants/fast foods operating in more than 12 months showed a reduction of -13%.

The executives of large multinationals who have experienced strong impacts on sales volumes in Brazil in the last years are driving changes in the strategies and business vision in the country. Graeme Pitkethly, CFO of Unilever, commented on the 10% drop in volumes in Brazil, and despite the reduction in the market decline pace it is still in the order of -5% to -6% per year (* 6). James Quincey, CEO of Coca-Cola, said the company is redefining all its pricing architecture in Brazil, as consumers’ purchasing power was heavily eroded (* 7). Indra Nooyi, CEO of PepsiCo, said during the Q1-2017 presentation that the group’s business in Brazil is a source of great concern (* 8).

However, it is always important to remember that every crisis generates great opportunities in the medium and long term. In order to move towards business growth, it is necessary to survive in the short term and invest in the correct repressed market potentials (see article: When will we see the sun rises again? Brazil – Processed Food Market).