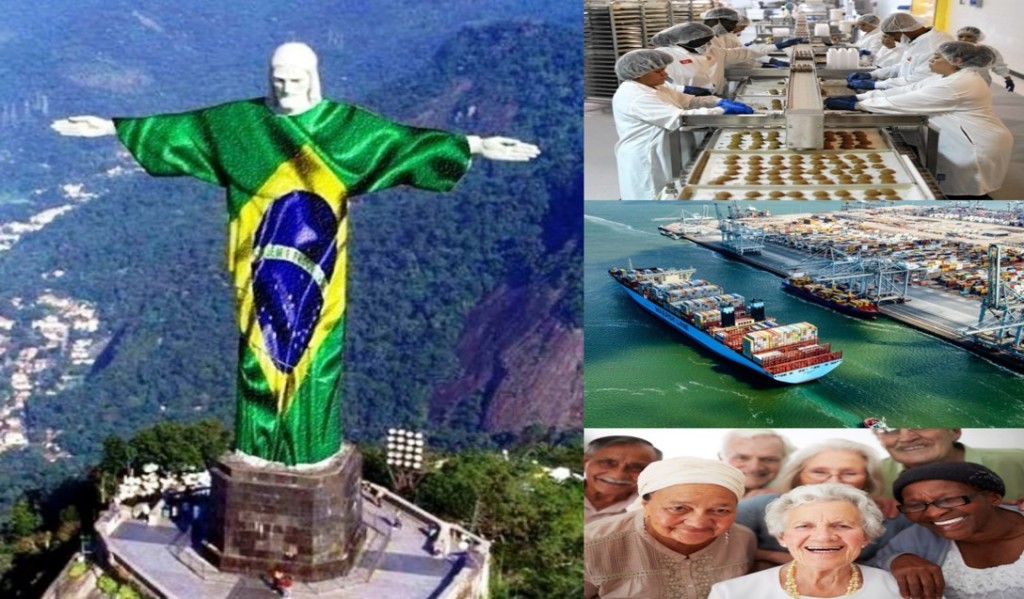 A new year begins, but the debates among the different business operators in food and beverages have been intense since October, the annual or multi-year budget negotiations period for most companies.

I always read and respect the global consumer trends reports, but we must understand that the focus of these studies are always the largest markets: the mature ones (North America, West Europe and Japan) and the developing ones (China). In the case of a Brazilian market analysis, that is large and quite sui generis, I recommend provoking and listening very carefully to the commercial teams about their own perceptions regarding the behavior of their customers and consumers in the regions served.

In the last conversations with market executives, I have emphasized that Brazil is at a fundamental point of historical inflection, both economic, political and mainly business. From the pragmatic point of view, the three main points of attention in the coming years in the Food and Beverage industries are:

(1) Increase in Brazil’s participation in the World Trade;

(3) Increase in the elderly population.

We can present these drivers in some simple charts and tables: 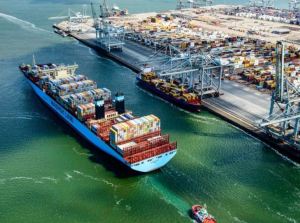 (1) Brazil and the World Trade

Brazil is ranked 8th to 9th in the world’s largest economies, but the country’s participation in world trade is on average insignificant 1%.
The country is experiencing a deep economic depression, which is headed already for four consecutive years and the widespread failure of business models in place for decades.

The only viable exit for the country situation and to build up a sustainable future is change faster the direction. This mean to open unilaterally for international trade and to reduce strongly the protectionist barriers to begin the inclusion of Brazil in the global productive chains.

Brazilians are avid consumers and the local market has a great potential due to the huge restrained demand. Brazil has a solid financial base (banking system and stock exchange), good industrial base and its strong and developed agribusiness structure (agriculture and livestock) has all the conditions to be one of the largest providers of processed foods. 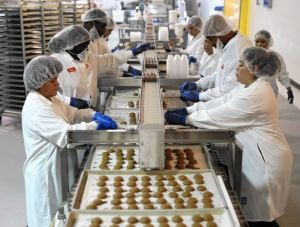 According to Rabobank Industry Report 2016, co-packers and contract manufacturing market accounts for 20% of the US market processed food estimated at $ 750 billion, or approximately $ 150 billion.

The co-manufacturing sector is specialized in productive activities and in the supply and distribution chains. As industrial processors their business requires large investments in equipment and fixed capital, and therefore they release the food companies from these risks allowing them to focus on innovation and in its brands. The co-manufacturing sector are also essential partners to increase the number of startup companies in the food and beverage industry.

By observing the Average Occupation of Installed Capacity Index, which is at the lowest level in the order of only 68%, we realize the enormous need for change. To overcome the economic depression is expected that food companies reduce their risks and increase their business productivity by choosing to contract co-manufacturers. 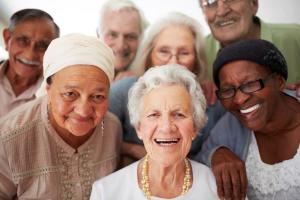 (3) Brazil and the increase in the elderly population

News and trend reports always focus on the habits or desires of the Millennials or Generation X, nothing wrong with that, but it is important to note in the day-to-day life of large Brazilian cities the significant increase in the elderly population.

This mass of consumers has specific needs and desires that companies need to recognize and use in product development. Products that offer the features sought, nutritional aspects, and adequate pricing for a consumer mostly limited in his financial capacity. It is recommended fundamental attention in the aspect of flavors, odors and textures that generate an appeal of the good memories of these consumers (vintage and retro concepts).

The IBGE (Brazilian Geographic and Statistics Institute) graphs below show unequivocally this change in the population pyramid of Brazil. 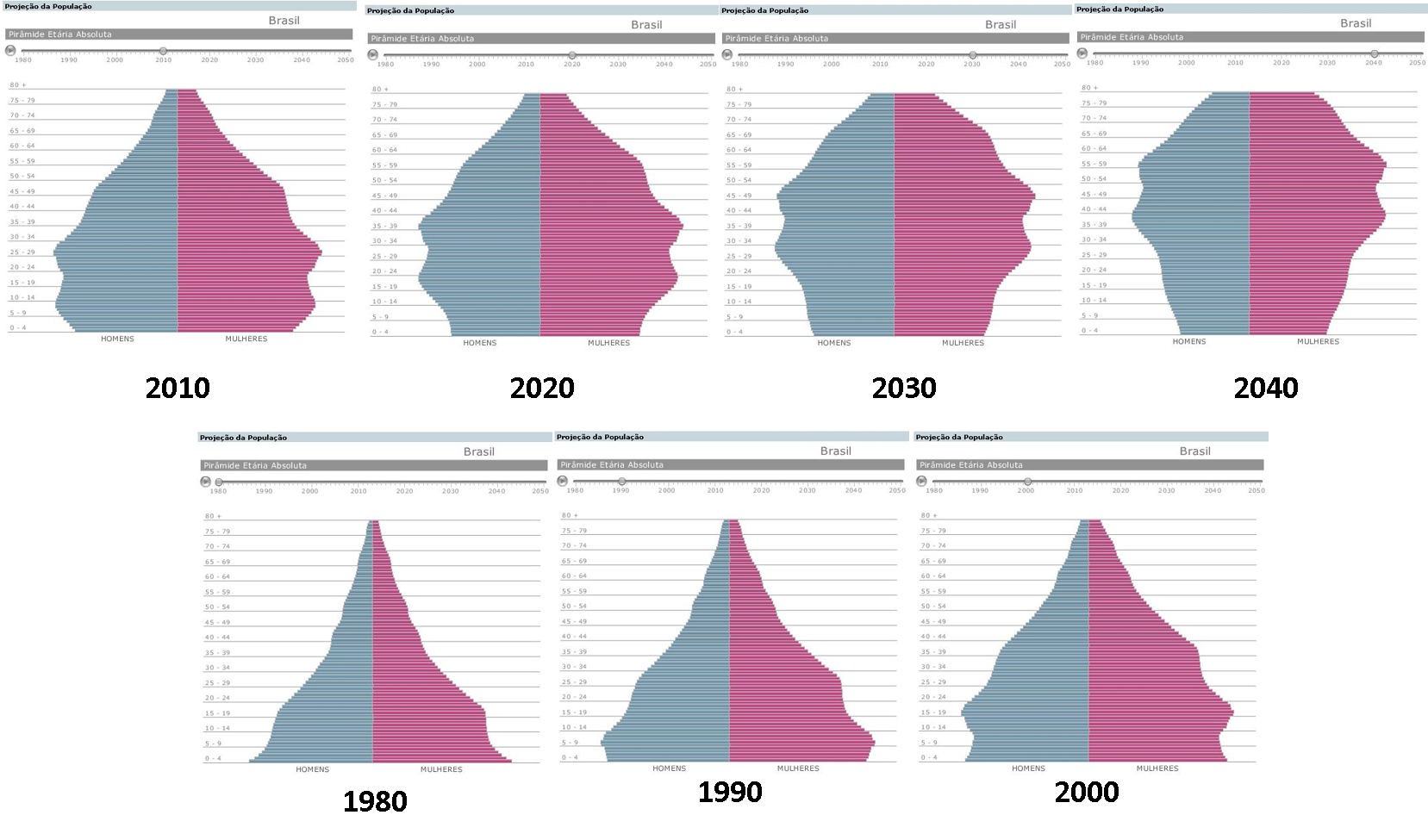 For a better perspective of potential opportunities and sustainable businesses over time, nothing like a good reflection on the facts and realities of the market under analysis.

For the executive or the investor: “Better the harshest reality than the most interesting narrative.”